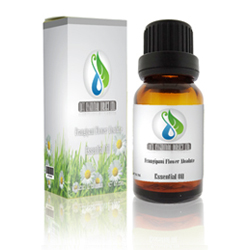 Frangipani oil comes from the frangipani tree (also known as Plumeria) which is native to the West Indies and Mexico, and which is now found growing in other places, particularly in south-east Asia. Growing to a height between 5-10 m with white, spiralled flowers at the base, this tree is often seen in temples and cemeteries and is considered a symbol of eternal life. It is said that a renowned botanist by the name of Mercutio Frangipani, who joined Columbus in his voyages in the late 15th century, introduced this plant to Europeans after discovering it in the Caribbean island of Antigua. At present, almost all tropical regions on earth are home to the frangipani tree.
Pale yellow or slightly gold in color, frangipani oil has a strong yet pleasant, fresh aroma with earthy undertones which is sometimes described "romantic." Cold press or solvent extraction are the methods used to manufacture the oil which results in a pure and highly concentrated product.
Frangipani oil is best used by diffusing or applying it topically. It gives an internal deep purification that rejuvenates your mind, body, and soul which makes it a first rate addition in an aromatherapy fan's cupboard. Also, adding a few drops of the oil to your bathtub will give you the refreshing feeling of a session in the spa, while heightening all five of your senses.

With its anti-oxidant properties, it soothes toothache, relieves inflammation and is used to alleviate back pain and headache. It relaxes nerves and muscles, is used in the treatment of diabetes, has purifying properties, and also improves libido.

Cosmetic and Other Benefits

Cosmetically, frangipani oil moisturizes the skin, has astringent properties, soothes dried and cracked skin, and overcomes swelling of the skin. It is an additive in shampoos, soap, conditioners and skin creams, and is also used as a room fragrance. 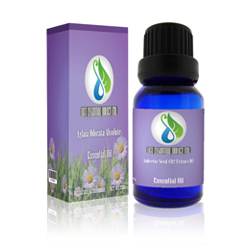 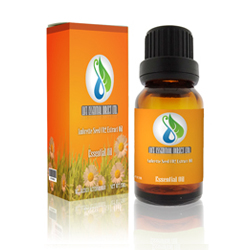 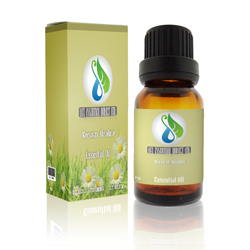 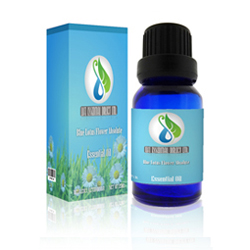 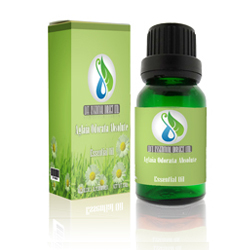 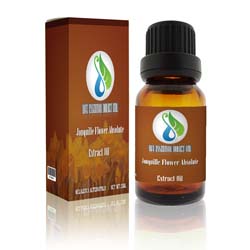 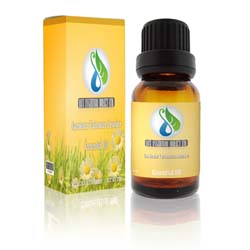 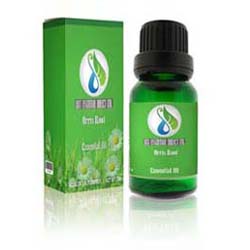 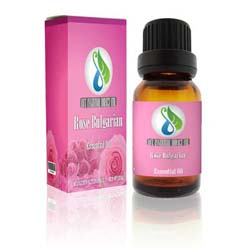 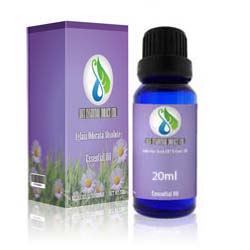 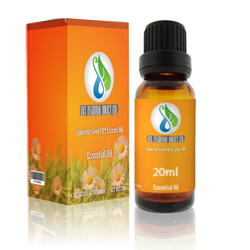 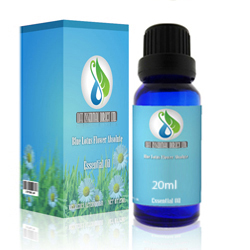 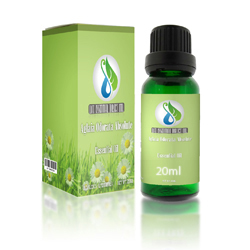 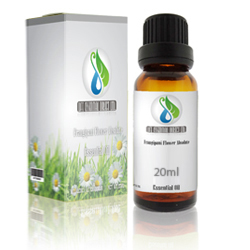 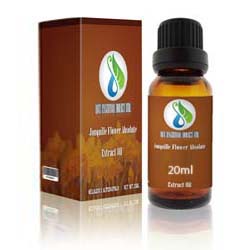 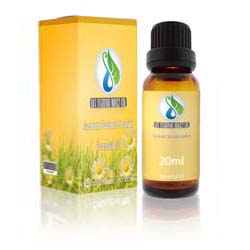 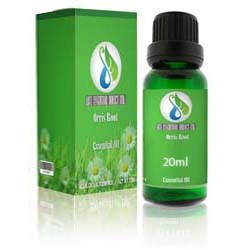 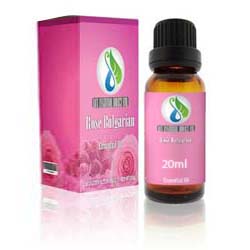 Wide range and superb quality of products on LIFEESSENTIALOILS.COM will satisfy even the most demanding customers.

Our company’s representatives have visited the production facilities personally and have seen the manufacturing process as well as the way the final product is treated.

Sign up to our newsletter and get exclusive deals you won't find anywhere else straight to your inbox!